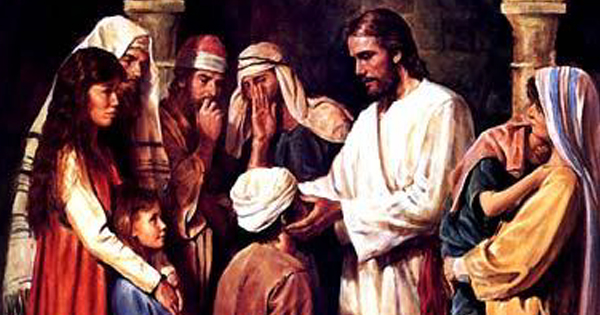 New Sermon Series for Lenten Season During the season of Lent, we will hear four stories from the Gospel of John with dramatic readings of the scriptures of persons who encountered Jesus and their lives were changed. These persons are Nicodemus, Samaritan woman, a man born blind, and siblings Mary, Martha and Lazarus. Each of these people are persons we can identify with and can help shape our faith journey as we make our way to the cross. If you would like to participate in the scripture readings for these Sundays, please let Pastor Veronica know. 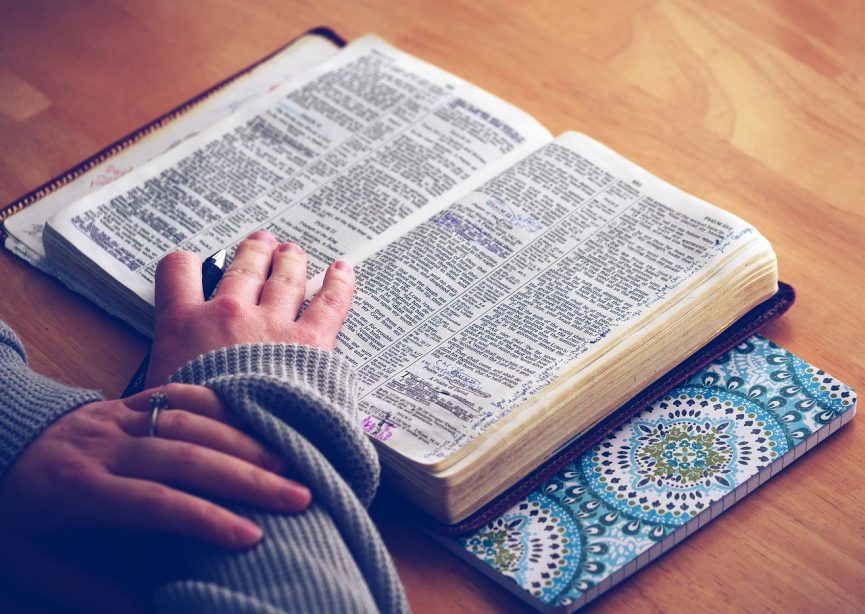 Join Us in Studying Psalms The Sojourners Class will soon begin a study on Psalms. Psalms are songs of praise to God as our Creator, Sustainer, and Redeemer. Focusing our thoughts on God moves us to praise him. The more we know him, the more we can appreciate what he has done for us. Please join us on Sunday mornings at 10:00 a.m. Our class is dynamic, never a dull moment, fun and full of life! All are welcome. Currently our class is comprised of young to middle age adults, chronologically gifted, and singles. EVERYONE FITS IN – from a person who knows and studies the bible (close to a scholar) or someone who is just a beginner and is interested in learning. We ALL learn! The class is taught by Suzette Munson & Jo Watson. 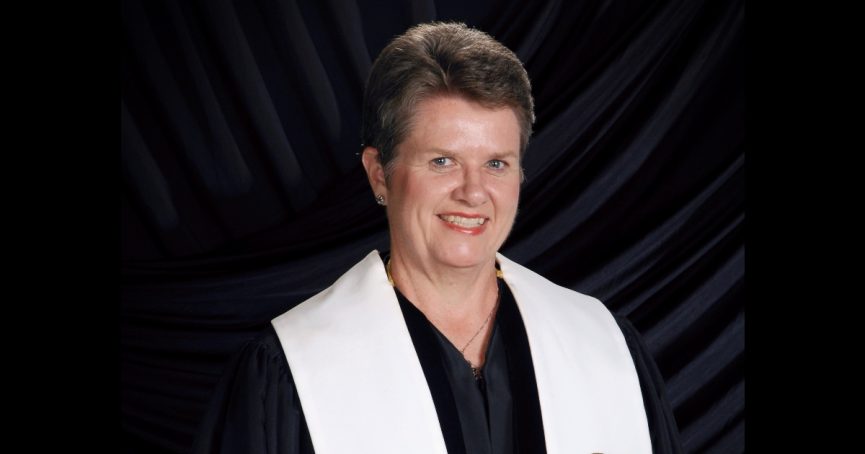 “The word of Christ must live in you richly. Teach and warn each other with all wisdom by singing psalms, hymns, and spiritual songs. Sing to God with gratitude in your hearts.” Colossians 3:16 CEB “The believers devoted themselves to the apostles’ teaching, to the community, to their shared meals, and to their prayers.” Acts 2:42 CEB I love the game of basketball. My dad was a school teacher and kept the clock at all the home ball games. We, as a family, made all the school’s games, even when we traveled great distances. As a small child, I yearned for the day I could play. My dad was also in charge of the concession stand and back when I was young, beverages were served in bottles. As soon as the game was over, it was my brother’s and my job to pick up all the bottles. And if we … END_OF_DOCUMENT_TOKEN_TO_BE_REPLACED 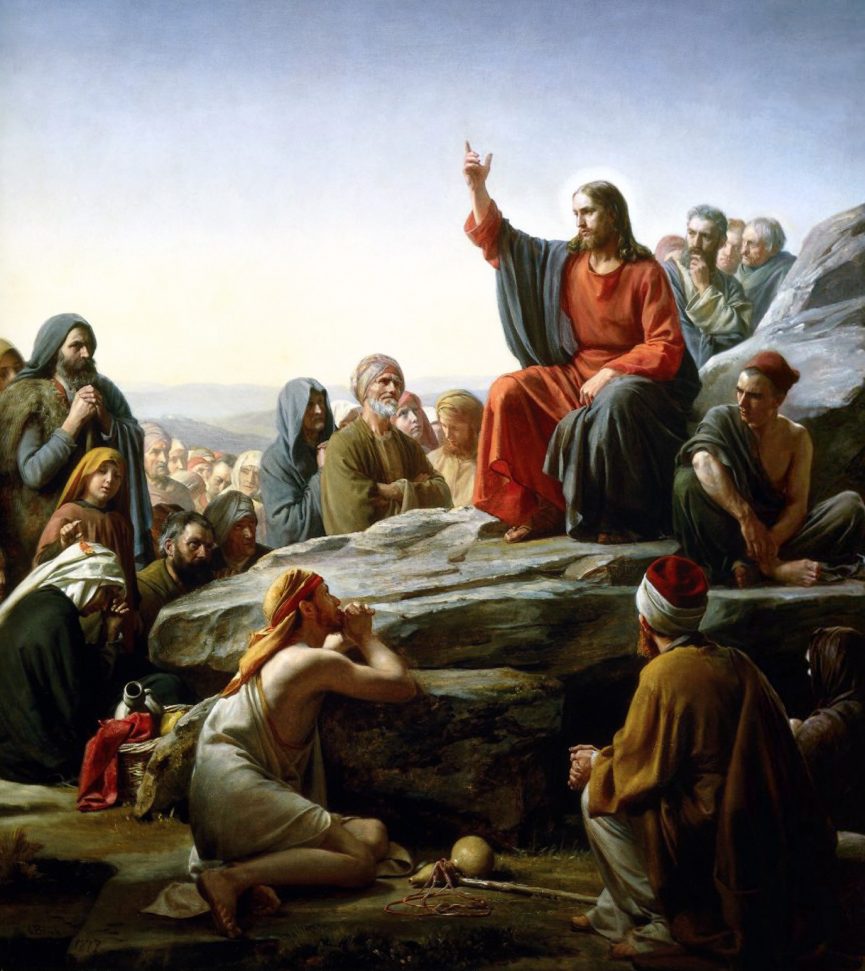 Learn of Jesus’ Sermon on the Mount January 29, 2017 through February 19, 2017 On Sundays January 29, February 5, February 12, and February 19, 2017, we will concentrate on the challenging words of Jesus found in 5th chapter of Matthew. Through February 19, 2017, we will be challenged to hear the words of Jesus found in the Matthew 5 each week and how we can apply those teachings to our lives. Transfiguration Sunday is February 26, 2017, the last Sunday of the season of Epiphany. We hear the story of Jesus who is transfigured before Peter, James, and John on the mountaintop and the affirming words of God is spoken again, “This is my son.” The next sermon series will be during the season of Lent, entitled “Encountering Jesus,” in which we will look at different persons who encountered Jesus and their lives were transformed.

Canned Goods Needed “The Spirit of Christ in love is action” can be termed as our belief for our church’s participation in this mission ministry. We not only prepare nutritious meals every Thursday throughout the year; but, we also visit with each one of the elderly who receives a meal. This gives the family reassurance of someone checking on their loved one at least once a day. We are currently providing meals to 23 elderly. The elderly love it when a young person visits! How blessed we are our church has had numerous youth during holidays, spring break or summer who ride with a relative to help deliver. As you know, the meal is provided by our church through donations to the meals on wheels mission and/or fundraisers such as Lord’s Acre, plus large canned food drives or additional offerings above & beyond their regular tithe by the person(s) who … END_OF_DOCUMENT_TOKEN_TO_BE_REPLACED 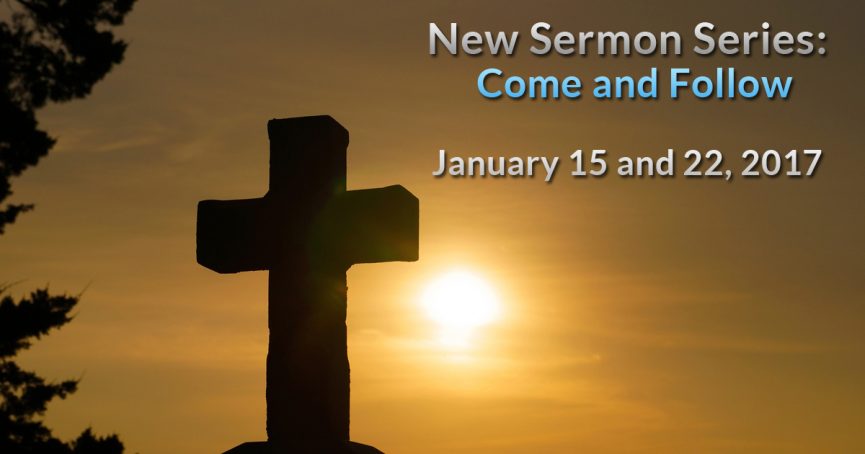 Help with Meal Preparation and Delivery Needed January through May, 2017 If you can volunteer, your assistance is needed to help us complete our January through May, 2017 schedule for Meals on Wheels. January & March are filled. Please note: we do not want to make this a burden for anyone. If you can prepare food and/or deliver, please let Jo know by texting or calling her, or sign up on the Meals on Wheels Schedule. We are now currently serving 23. We need help on the following dates for cooking: February 2, 2017 February 16, 2017 April 6, 2017 April 20, 2017 May 4, 2017 May 18, 2017 Anything you can do will be appreciated! Thank you’s are sent to all who cooked during the month of December: Margaret Hunt, Suzette Munson, Jennifer DeMoss, Lucy Slaten & Cyndy Grove. Thank you’s for delivering: Terry Baker, Suzette, Jennifer, Jacob & … END_OF_DOCUMENT_TOKEN_TO_BE_REPLACED

Add an Angel in Honor of a Loved One The Angel Tree in the foyer of the church is decorated with angel ornaments that are “in honor of” or “in memory of” of someone. If you would like to recognize someone with an angel ornament, please bring an angel ornament and add it to the tree. Please also add in The Angel Book next to the tree the name of the person you are remembering or honoring. 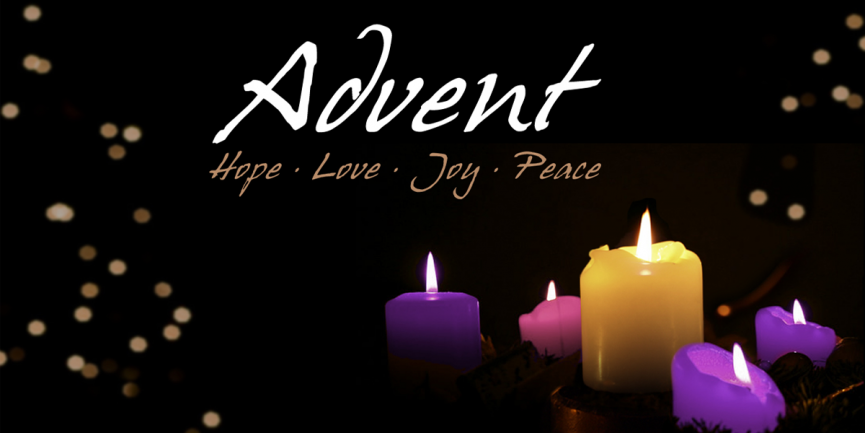