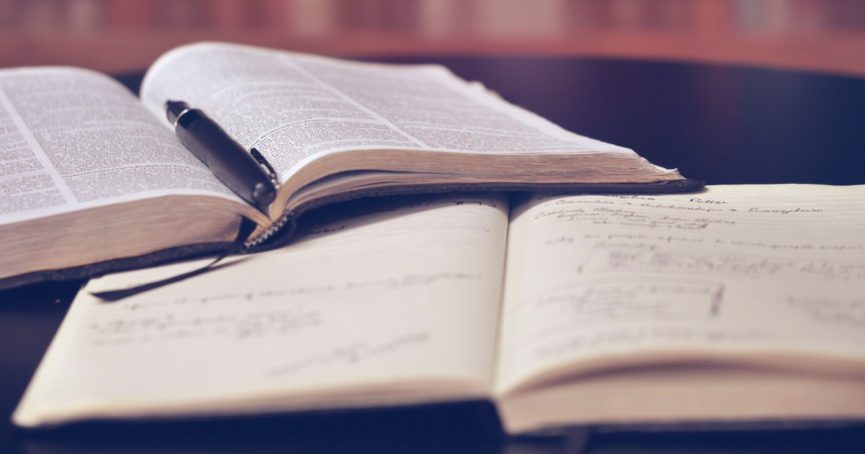 Too often, people feel free to criticize others, and to spread rumors and gossip without any sense of responsibility. Sadly, this activity takes place even among Christians! But the Bible warns us against actions like these. It teaches the importance of accountability.

In the Law, for example, no one was to be convicted based on anonymous rumors. In the case of blasphemy, nothing would happen until a person’s accusers came forward. In public! All who witnessed the sin were to “lay their hands on his head.” They had to name the charge and then personally participate in the punishment. This procedure made them think carefully before making an accusation.

Jesus taught a similar principle when He said that if we see someone sin, we should show them their faults in private. We are not to gossip. When He saw men confronting a woman caught in adultery, Jesus taught, “Let any one of you who is without sin be the first to throw a stone at her.” (John 8:7)

Imagine how the world would be different if God’s people obeyed His Word! If no one spread rumors or gossiped, if we were more careful about our words, and if we knew we had to make accusations in public and be careful before we threw stones, the world would be a much nicer place.

Today, think about these standards before you criticize or gossip. Remember, God is watching and listening.