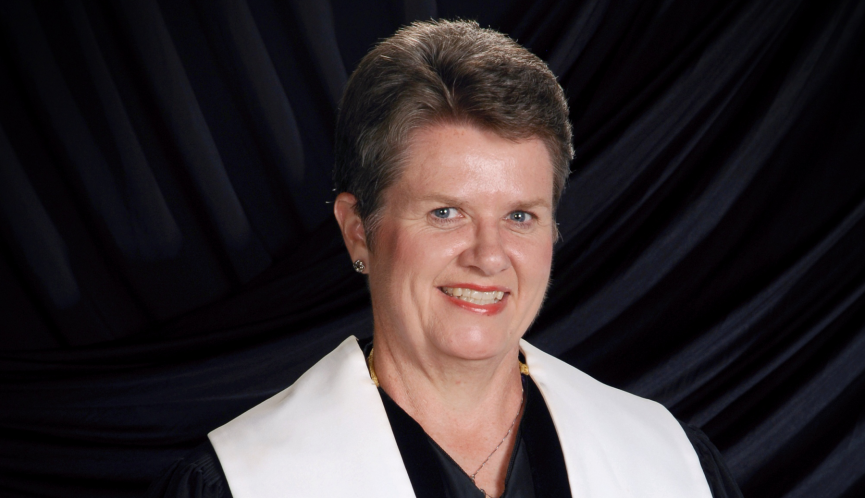 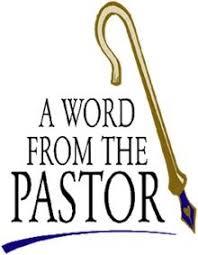 A group of church leaders gathered around a table with their pastor after about 20 in attendance had worshipped one Sunday. The youngest person sitting in the room was around mid-50, the oldest over 90. The congregation had not been a vibrant church in decades and continued to decline, especially over the last decade due to many of their members laid to rest or unable to physically attend. The pastor was fairly new to the congregation and wanted to hear the hopes and dreams as a church. When the pastor popped the question to them, there was dead silence. Finally, one gentleman spoke up saying, “Don’t everyone talk at once.” One lady in her mid-80s spoke up saying she just wanted to keep the doors open. Another got up from the table and saying under her breath she’s got too many health problems to do anything. Another thought contemporary music would help, another suggested starting another Sunday School class, and another said small groups — all the things churches have been told to do and even this congregation has tried in the past to no success.

This congregation has gone through many pastors doing this same thing over and over, asking what their hopes and dreams are, and nothing has changed except what the passing of time does.

Churches go through life cycles. Some never regenerate and come to nonexistence. Others seem to maintain, but fewer and fewer of the next generation seemed to have interest or commitment. Where are we?

I wouldn’t put us in the shoes of the congregation I just spoke of, but we could be there within a decade. We are at a crucial place in engaging the next generation to be involved in the life of the church — attending worship on a regular basis, participating in a study group, serving in a ministry, and serving on a committee.

Most importantly for us, as a congregation, is not be the repeat of the congregation in the above description. What is important is that we are disciples making disciples. Discipleship is a lifetime process in which all of us are to be engaged in doing. In what areas of discipleship do you need need to grow? Bible study? Prayer? Stewardship? Service? Worship? Small group? Witnessing?

In the next year, I hope to guide each of us through a process of growing spiritually and engaging others to grow alongside for mentoring and accountability purposes.